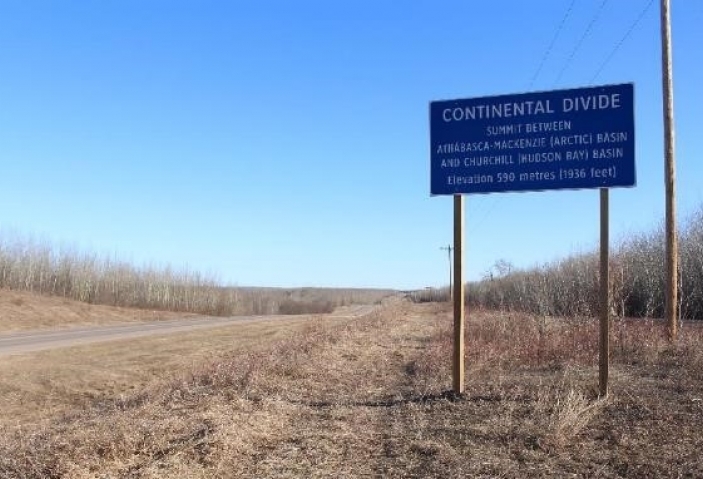 This report was based on data collected by BLCN through a previous TLU Study, in combination with information filed with the Nation’s Statement of Intent to Participate (SIP) in the Project hearing and the affidavits appended to the study.

The SIP demonstrates that BLCN members have exercised and continue to exercise their Aboriginal and treaty rights in the vicinity of the Project. Additionally, the proximity of the Project to BLCN’s main reserve (116 km to the East Route Option and 165 km to the West Route Option) increases the likelihood that TLU activities not documented through the TLU Study or the SIP take place in the Project area. Given these facts, it is likely that BLCN Nation members’ TLU will be impacted by the Project.

For BLCN, like other Aboriginal groups throughout Canada but in Alberta’s oil sands region in particular, better understanding and management of cumulative effects of resource extraction is urgently needed. While the Government of Alberta launched its regionally-based land use planning initiative for the province in 2008, First Nations have argued that the first of these plans (for the Lower Athabasca Region) does not consider Aboriginal and treaty rights or traditional land use (see, for example, Athabasca Chipewyan First Nation 2013). This conclusion was confirmed not only in the Shell Jackpine JRP Report (2013),but also in a recent Review Panel Report specifically regarding the Lower Athabasca Regional Plan (LARP Review Panel Report 2015). As all of these documents make clear, regulatory reform is required to resolve issues related to management of cumulative effects on TLU; it remains to be seen how and when this kind of reform may occur and whether it will address the issues being faced by communities such as BLCN regarding cumulative effects on their TLU and exercise of rights.